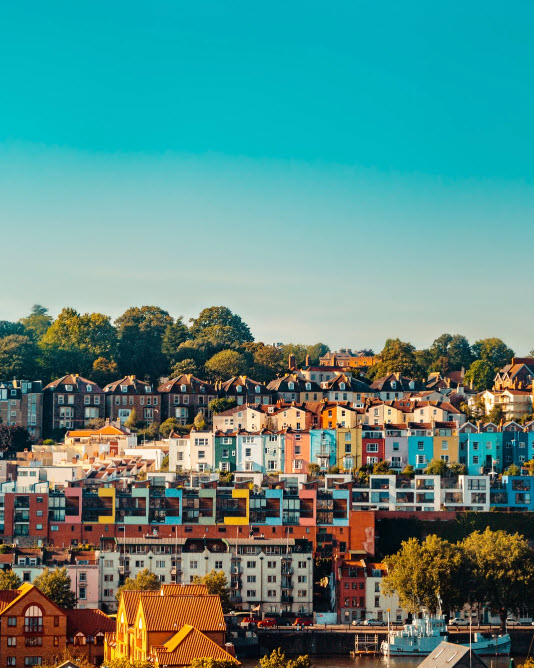 Last week I attended the Multiple Values of Nature conference in Bristol, run by the British Ecological Society and their new journal People and Nature, together with the Valuing Nature Partnership. The two-day conference drew together around 140 people – scientists from various disciplines, artists and policy makers with presentations on balancing multiple values, values as a means of change and transformation in society, and engaging diverse audiences.

First of all, a big thank you to the all the presenters for putting across their ideas and views on these complex subjects, and to the organisers for bringing together this group of people. As with all good conferences, I left with a brain overloaded with ideas, new learning, new faces – and a feeling of being slightly frazzled.

There were many fascinating presentations and posters – see here for a full list. Here are a few of my highlights:

It was really good to see “beyond the usual suspects in the values of nature” as one of the three core themes of this event; it is certainly the case that we are often too focused on the familiar methods, or the views that are reasonably close to our own. My biggest take home message from this conference was that we need to employ a much more diverse range of methods in order to recognise these diverse values in our work (whether that work is research, policy or practice). Many of the presenters showed that going beyond some of the “safer” methods (yes I mean questionnaires!), or working to engage different audiences – business, refugees, or young people, yielded fascinating results which hold considerable value for those seeking to effect change in response to the ecological and climate crises. 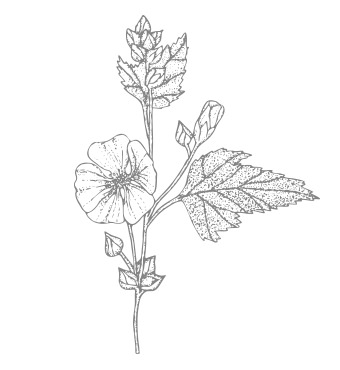 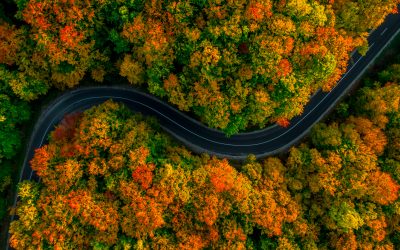 A bit more about Human Nature

In the last blog I shared an update of what’s been happening over the last year or so for Human Nature, and the plans for this autumn.  This week, I want to tell you a bit more about what Human Nature does and why. At the core of Human Nature is a belief that...

END_OF_DOCUMENT_TOKEN_TO_BE_REPLACED 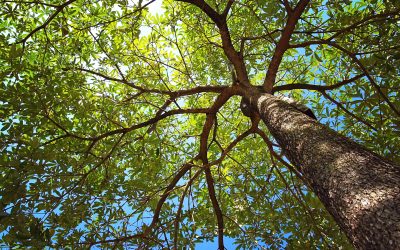 Looking back and looking forwards

It’s been a while since I posted a blog, and we all know why!  The plan is that this will be the start of a more regular blog presence – hopefully more successful than the launch of the Weekly Read in February 2020... Here’s an update on some of the Human Nature work...